,
WEBSTER COUNTY, Miss. (WCBI) -A south Mississippi escaped inmate is shot by a carjacking victim in Webster County this morning. 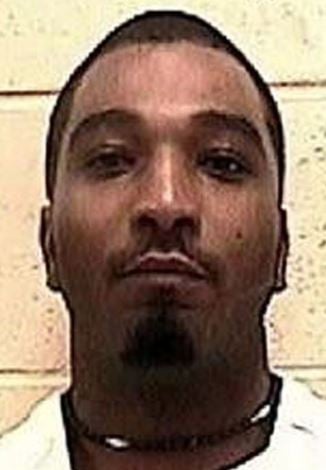 Investigators tell WCBI the carjacking happened at North Lake Circle and Highway 9, just north of Eupora.
The victim, a concealed carry permit carrier, fired a gun at Eugene Robinson as he drove away with the vehicle.
Deputies say at least one bullet struck the 37-year-old escapee.
Robinson was later found by law enforcement at Highway 15 and Natchez Trace Road, in Mathiston, and taken to a Starkville hospital.
Robinson escaped from the George County Regional Correctional Facility in Lucedale this past Saturday.
He was serving 30 years for an armed robbery in Choctaw County and serving time for a burglary in Oktibbeha County.
A $2,500 reward was being offered for Robinson’s capture.
We have a reporter in Webster County and will bring you more on this story as it develops.
Categories: Featured, Local News

A Tupelo man is charged with possession of cocaine and marijuana

Four inmates who escaped an Alcorn co. jail are back in custody