Columbus Burglar Caught in the Act

On Friday February 2, the Columbus Police Department responded to a burglary in progress in the 1500 block of 21st Street North.

When law enforcement arrived, they found the victim had detained 53-year-old Alvin Skipper. 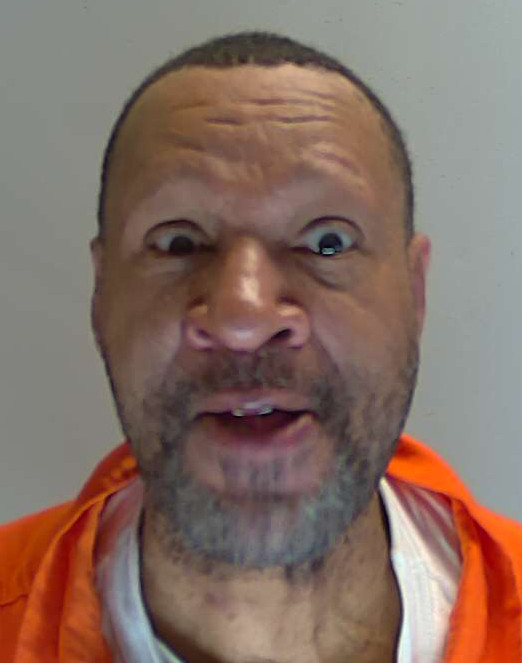 The resident found Skipper attempting to leave his home with his television.

He was able to hold him until law enforcement arrived.

Alvin Skipper was taken into police custody and charged with burglary and larceny of a dwelling.

Bond has not been set at this time.

Gas prices are surging throughout the Magnolia State

Starkville alderman is considering a different type of paid parking