COLUMBUS, Miss. (WCBI) – A Columbus teenager is charged with sex crimes against children. 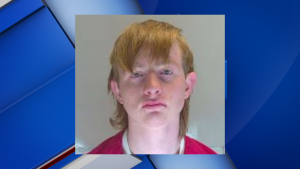 17-year-old Cameron Boykin is being charged with 2 counts of Sexual Battery.

Boykin is accused of sexually abusing 2 children he had access to over the Thanksgiving and Christmas Holiday Breaks in 2021.