Dry, comfy air sticks around for the workweek

SUMMARY: This summer has been unusual in that we have not seen any prolonged periods of heat! Every time we see a few average or above average days, cooler weather has seemed to quickly replace it. Once again, last week’s heat wave has been ushered out by a refreshing August “cool” front. This has kept us in the low to mid 60s at night and several degrees below average during the day as well. That cooler trend looks to stick around at least through Thursday, with Friday bringing the return of more typical humid summer air. Summer is back in full swing by the weekend, and another heatwave is not improbable to start next week. In typical August fashion, things look to be staying pretty dry over the next week or so. 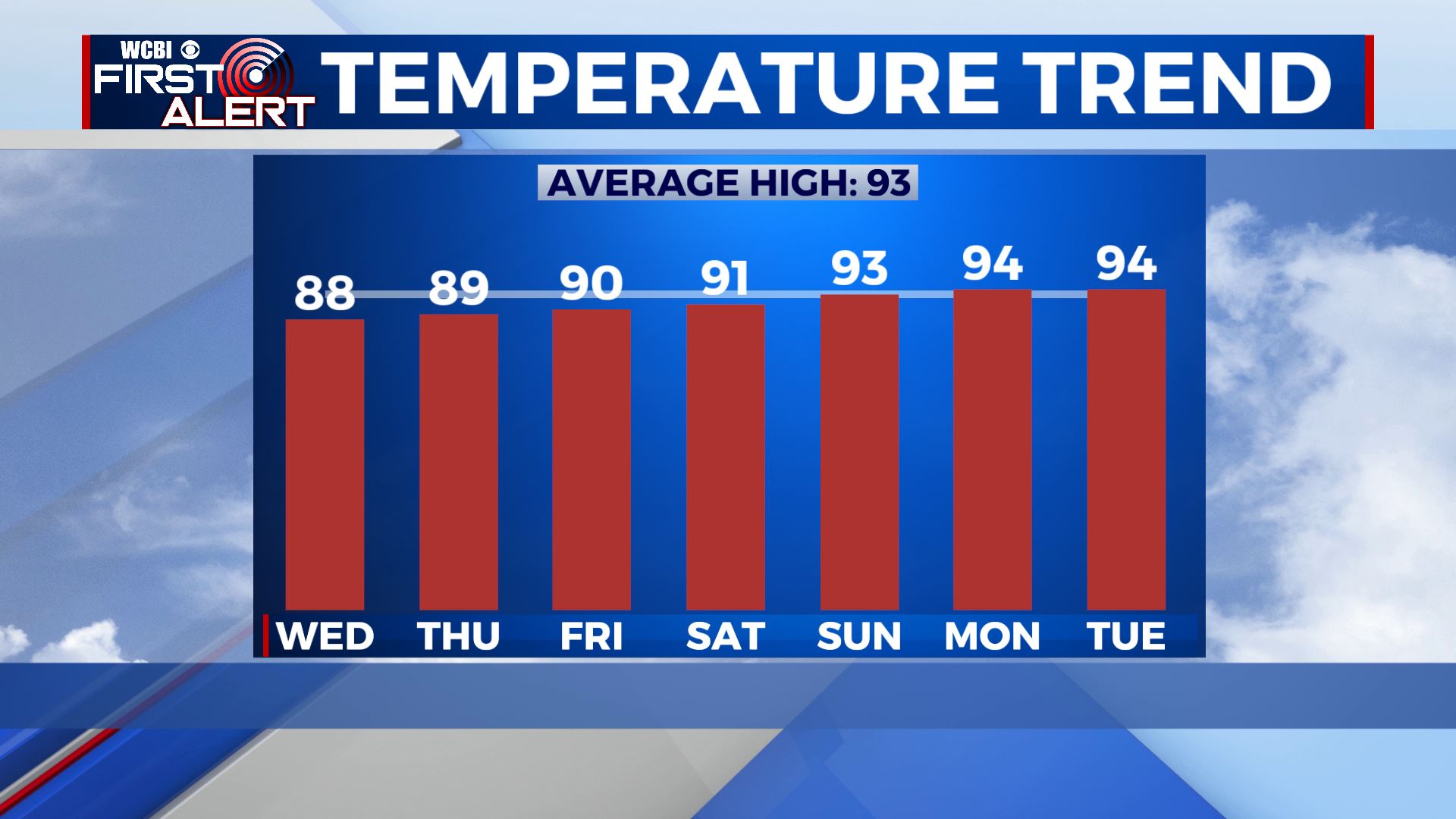 TUESDAY NIGHT: Another very cool (for August) and comfy night in store, with lows in the low to mid 60s across the area. Skies will be clear, get out and enjoy the reprieve from the heat! WEDNESDAY: Mostly sunny skies in story for Wednesday, save for some haze high in the sky due to western wildfires. Dry air and northerly flow keeps us below average, in the upper 80s. WEDNESDAY NIGHT: Another very pleasant and comfortable night in store, with lows in the mid 60s under clear skies once again. Winds remain calm. THURSDAY: A bit warmer for Thursday, highs top out in the upper 80s to near 90. Skies remain mostly sunny with dry air in place. FRIDAY TO TUESDAY: Friday brings a return to humid summer conditions. It won’t be totally oppressive, but it will feel much more typical for the time of year. A stray shower over southern areas is not impossible, with a high near 90. Saturday and Sunday look hot and sultry, with highs in the low to mid 90s under partly cloudy skies. A stray storm is possible each day, but most will stay dry. Monday and Tuesday continue to heat up with highs in the mid 90s under partly cloudy skies. Stray storms are again possible in the afternoons. Low temperatures steadily warm from the upper 60s Friday night to the mid 70s by early next week. Stay connected with @WCBIWEATHER on Facebook, Twitter, and Instagram 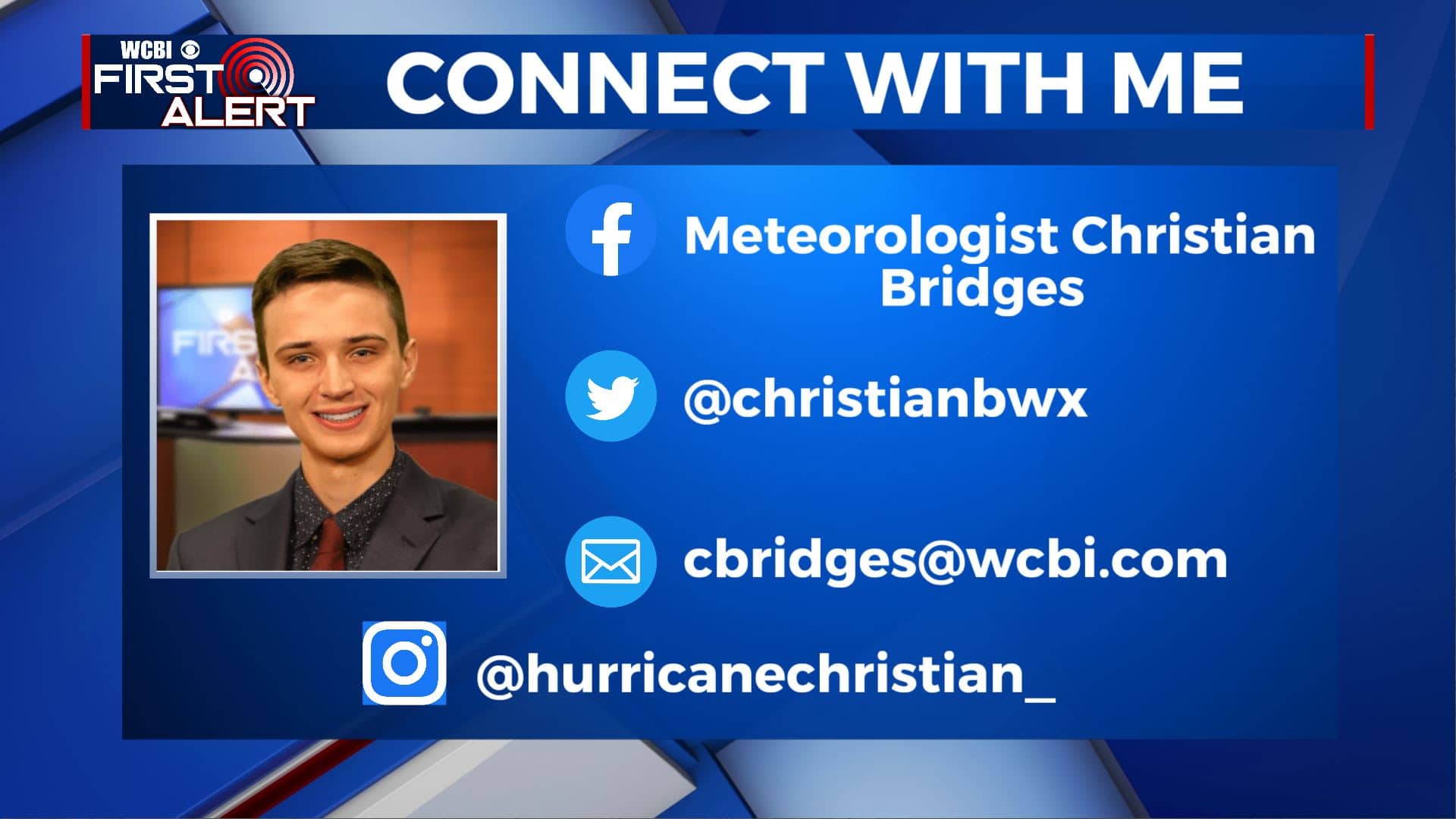 A Columbus man wins WCBI's 2021 Crank It Up car giveaway

Traveling saxophonist is trying to inspire people to learn to play