NOXUBEE COUNTY, Miss. (WCBI) – A former Noxubee County deputy and his brother are accused of impersonating a police officer. T

Eddie and Terry Franklin are both charged with impersonating an officer by the Kentucky State Police. 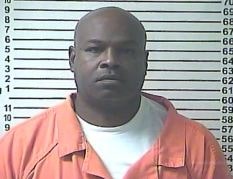 The trooper reports that when he approached the car that Terry Franklin handed him a Noxubee County Sheriff’s Department badge and told the trooper that his brother gave it to him to ask for a professional courtesy.

Eddie Franklin was in the passenger seat.

The trooper got in touch with Noxubee County Sheriff Tommy Roby.

Roby told the trooper that Eddie Franklin no longer works with the sheriff’s department and that the badge was supposed to have been turned in to the agency. 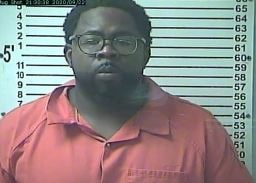 Terry Franklin is also charged with driving 20 miles over the speed limit.