'Home2Suites' is part of the 'Landmark' development

TUPELO, Miss. (WCBI) – The first guests are checking in this Wednesday at ‘Home 2 Suites” by Hilton. Christy Cook is director of sales and says there has been a lot of interest in the city’s newest hotel, before opening day.

“I have had a ton of response, everyone, obviously wants to come see it,” Cook said.

The 89 room hotel caters to the extended-stay customer.  All rooms are suites, and upgraded rooms have separate bedrooms.

“Tupelo has a variety of guests that come to town and we have lots that stay several months or over a year, so we have different pricing options based on the length of stay,” Cook said.

Home 2 Suites is just one part of a massive 50 million dollar development by Fusion Hospitality.  A second, hotel, Tru by Hilton, will open before the end of the year.

“Tru is kind of a young, funky, based on trying to get everyone together and socialize as part of the community at the hotel itself.  We will have a pool table in the lobby, it’s going to be a neat hotel, there’s really nothing like it in the Tupelo area,” she said.

Behind the hotels, a senior living community is taking shape.  Independent living cottages are ready,  and construction is underway on a two-story assisted living facility. That should open sometime next year.

Fusion Hospitality also operates five hotels in Tupelo and one in Fulton and another in New Albany. 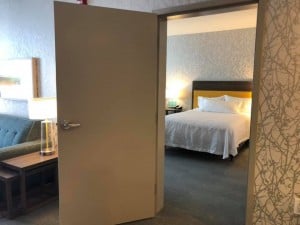 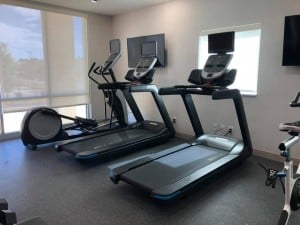 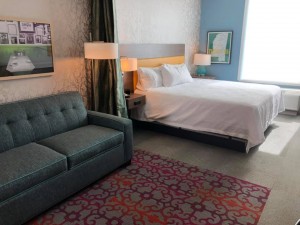 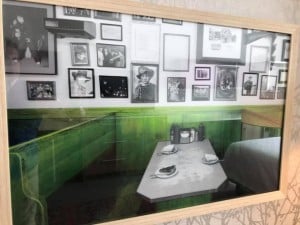 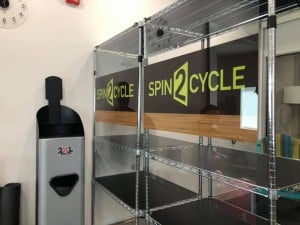 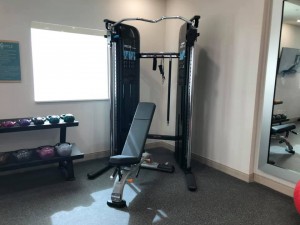 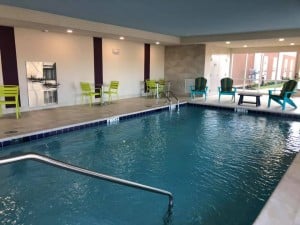 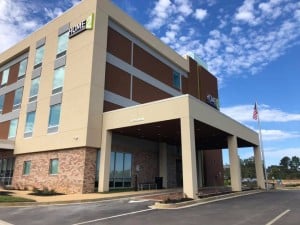