STARKVILLE, Miss. (WCBI) – Starkville police make another arrest in the shooting death of a little boy. 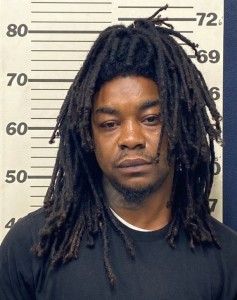 30-year-old Christopher Perkins is charged with one count of murder and four counts of aggravated assault.

They are each charged with six counts of aggravated assault and one count of murder in the first degree.

You may recall, 9-year-old Lasang Kemp Jr. was shot while in a vehicle on Santa Anita Drive back on January 5th.

He was driven to the hospital and later passed away.