SUMMARY: Our next fall front will spark a line of showers and storms Friday afternoon. No widespread severe weather is expected but there may be some gusty storms with frequent lightning and heavy downpours.  Cooler air invades for the weekend with potentially heavier rain early next week.

THURSDAY NIGHT: Partly cloudy and mild. Lows in the 60s. Some isolated showers are possible but the chance of rain is 20% or less.

FRIDAY: Look for variably cloudy skies in the morning followed by showers and storms in the afternoon.  Highs will be in the mid 80s out ahead of a cold front.  The strongest storm cells may produce gusty winds and lightning but no widespread severe weather is expected at this time. The heavies rain should be exiting to our east by early evening with showers lingering afterwards into Friday night. 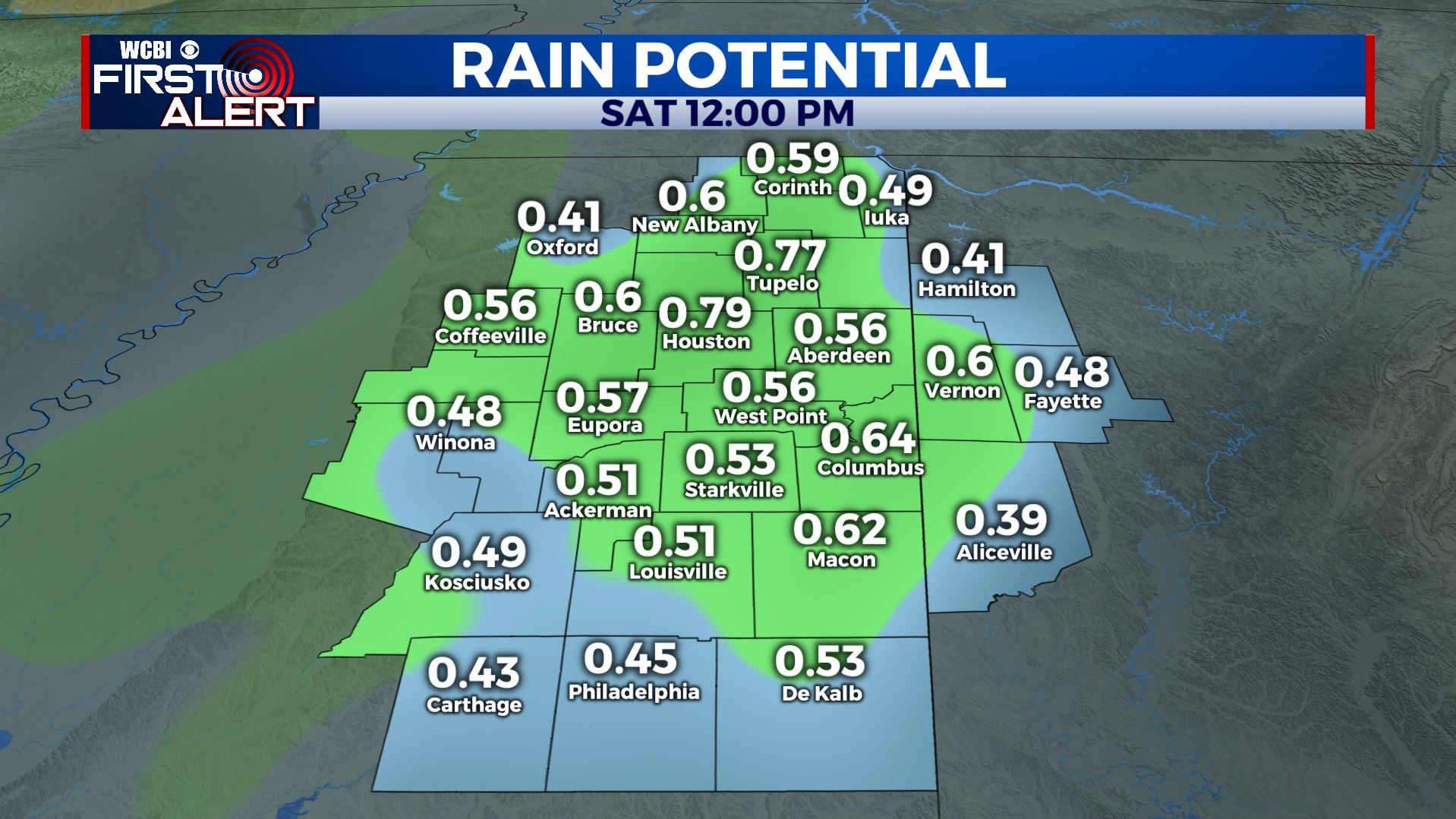 FRIDAY NIGHT: Mostly cloudy and cooler. Some showers may hold on through the night. Northwest winds will usher in cooler air during the night and wake up temperatures Saturday morning should range from the upper 40s to lower 50s.

SATURDAY:  Our southeastern areas may have a deck of clouds for the first part of the morning but all spots should become mostly sunny during the day. Plan on highs mainly in the upper 60s.  Lows Saturday night may dip into the mid to low 40s.

SUNDAY:  Clouds are expected to increase and that may lead to more shower activity.  We’re going to keep the rain chance at 40%.  Another day in the 60s is likely.

EARLY NEXT WEEK:  Rain chances drop on Monday but they may quickly ramp up Tuesday into Wednesday. As a matter of fact, several inches of needed rain may fall during this time across parts of the region. It’s just too early to tell who will get what.