Police said a shots fired call near the Super 8 Motel on March 30 lead to the prostitution investigation.

Once on scene, officers made contact with a juvenile female, as well as 18-year-old Bailey Clayton Prince of Oxford, and 18-year-old Dorian Howell of Oxford.

After investigating, OPD learned that the juvenile female was allegedly being prostituted with the help of Prince and Howell.

Both men were charged with Procuring Sexual Servitude of a Minor.

A Lafayette County Justice Court judge issued Prince and Howell a bond of $10,000 each.

This is an ongoing investigation. 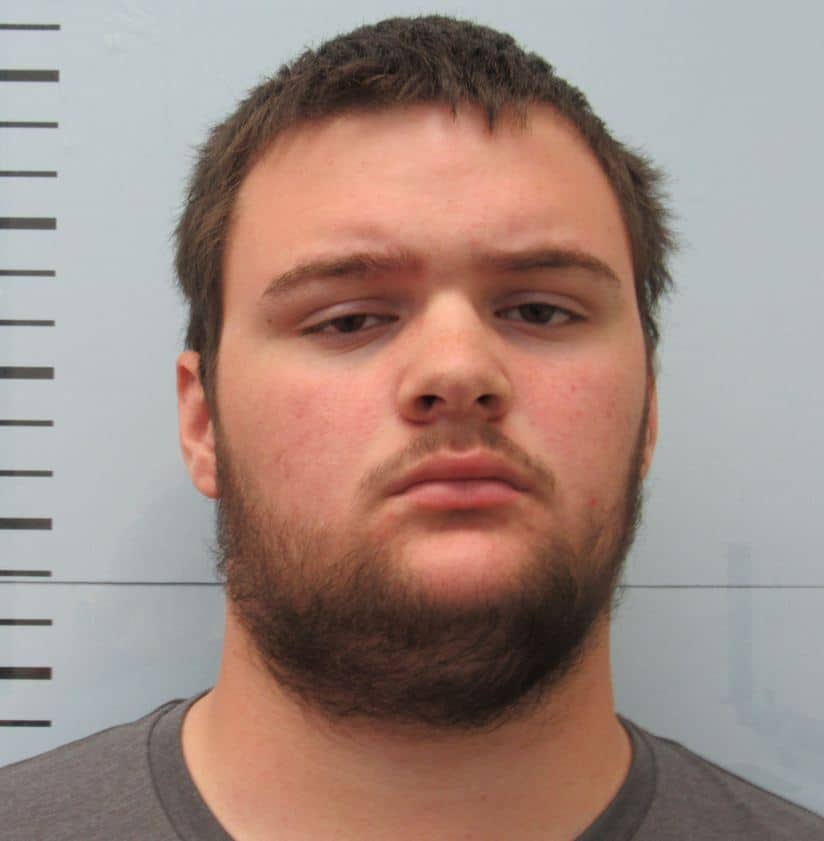 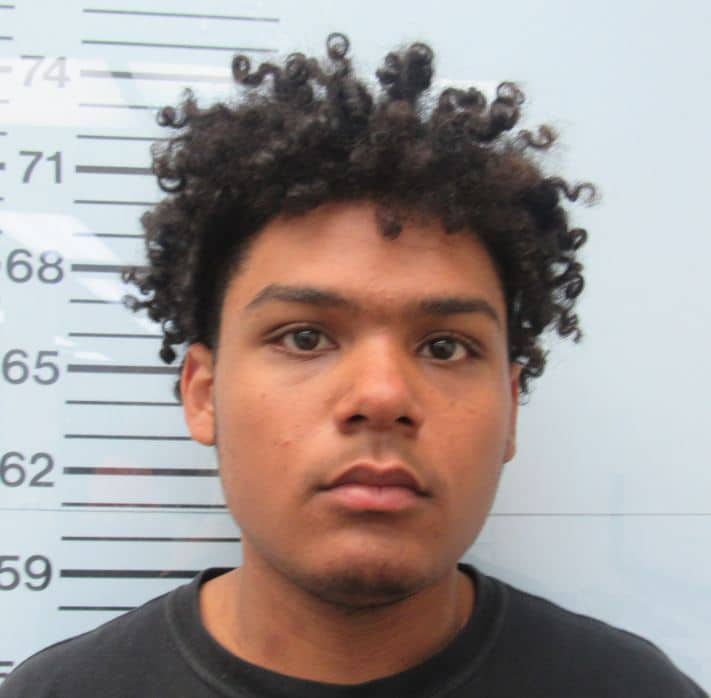 Warmer air returns to the Southeast