Eric Brooks is wanted for Dom 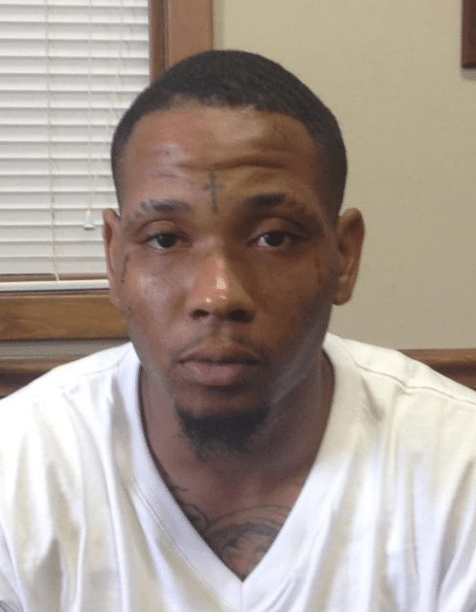 It all started when officers were called out to Tom Bayne Street this past Tuesday.

Once on scene, police discovered it was a shots fired call.

A juvenile suspect was taken into custody, but police are still searching for Brooks.