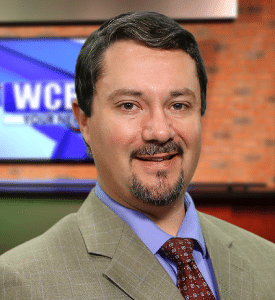 Jobs Can Be Found On Your Smartphone

Video: Assistance For The Visually Impaired

MSU Names Alumnus of the Year